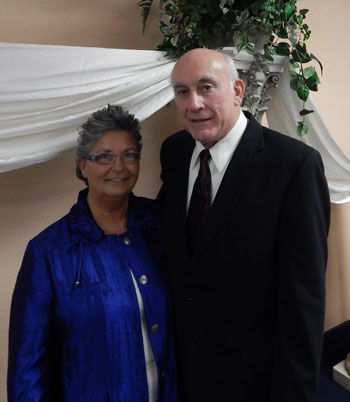 Pastor Tharp’s father was a united Pentecostal church pastor who pastored two churches at different times, one of them for about thirty-six years.  Being brought up in this home helped prepare Pastor Tharp for his ministry that would later come.

Pastor Tharp has been preaching for possibly thirty seven years, becoming a local licensed minister with The United Pentecostal Church International on December 8, 1977.  Then on November 30, 1979 he received his general license. After this on April 28, 1982 Pastor Tharp received his Ordination Certificate with The United Pentecostal Church International during the Tennessee District Conference at Parsons, Tennessee Camp Grounds.  The then General Superintendent of the organization, Rev. Nathaniel Urshan, preached the ordination message, then presented Pastor Tharp, along with others, a towel, signifying that he was to be a servant. 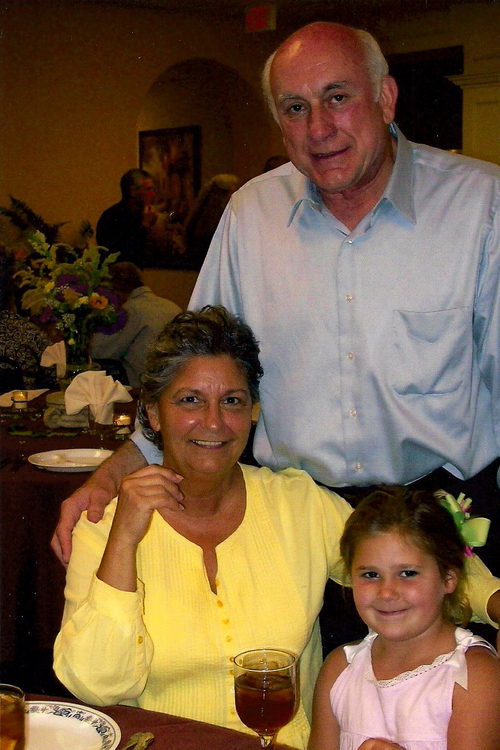 Due to the need of a pastor for the First United Pentecostal Church of Columbia in the year of 1979, June 7th Pastor Tharp received the unanimous votes of ten trusting souls to become their under shepherd.  This began the long road that has spanned a time period of forty years.  Many battles have been logged, but the accomplishment that now can be seen along with the many testimonies that can be told verify the great victories that have been won.

Pastor Tharp came here as a young man with a young wife, son and daughter.  Their children have now blessed them with grand children whom they greatly love.  God is good and the best is yet to come!